This past Friday night after work I threw some socks and underwear into the car and headed up to Mt. Aso in Kumamoto for a weekend of peace, love, and all that other hippy stuff. There was a music festival happening, and our (non-hippy) band had a gig. Yes, we were playing in the the coveted "second band after lunch" slot. (Some bands might see this as being a somewhat lowly spot on the slate of events, but they're probably more interested in exposure than the drinking time that opens up when you finish your set early...).

I have mixed feelings about the whole thing. I may come back to this, if only to post a few pics (although I didn't really get very many good ones).

The following tune is a comfort to me...


... although I wonder if I'm the only one who doesn't sense something ironic about it...

Well, OK, here are a couple of pics. Maybe more to come... 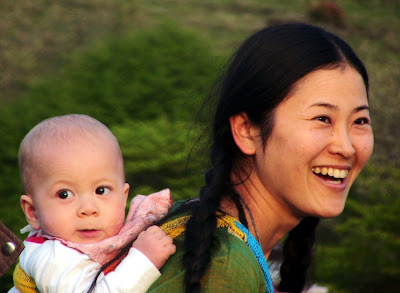 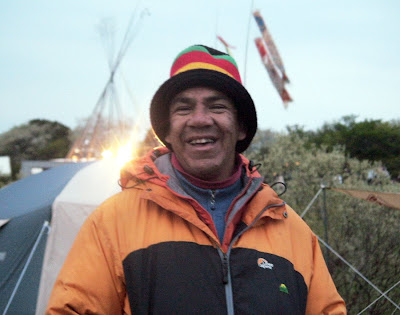