Usually when I'm on one of my conference trips I don't have the time or energy to take many photos. Yesterday, however, we rented a tuk-tuk and took a spin around Chiang Mai to check out some of the sights. I snapped a few hundred shots in the space of a few hours, so it's going to take me a while to sort through them all. Also, since I'm not really into travelogue-type writing, I'm not going to waste time boring you with details about temples (the names of which I don't remember) or other places. Post titles will probably be the only informative thing you'll get from me, but I will add that all posted pictures were taken in the city of Chiang Mai itself.

I guess I should also add that I fell in love with Chiang Mai. I quite seriously can imagine myself disappearing from Miyazaki one day, never to be seen again, and appearing in Chiang Mai with a new identity. It won't happen. But I can seriously imagine it.

I'd very highly recommend Chiang Mai (and Thailand more generally--just try to avoid the airport in Bangkok... well, that's probably not realistic; still...) to anyone who's never been to Asia. Seriously. 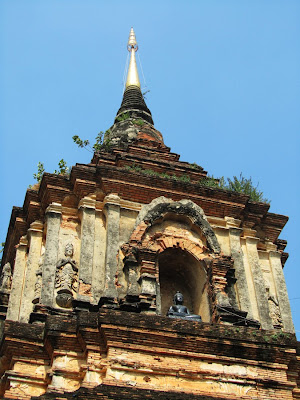 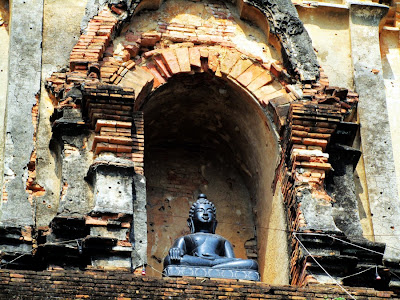