Dusk, After the Rain 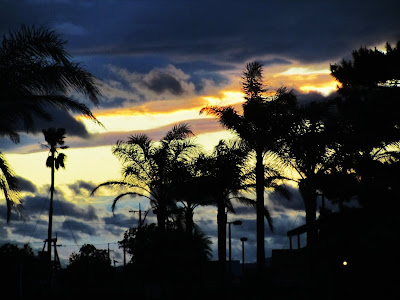 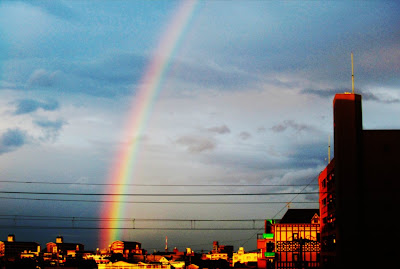 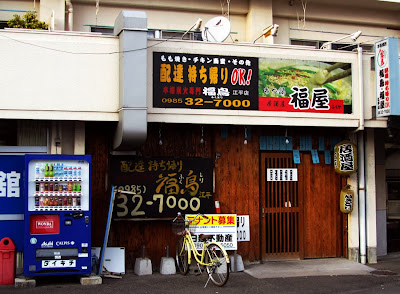 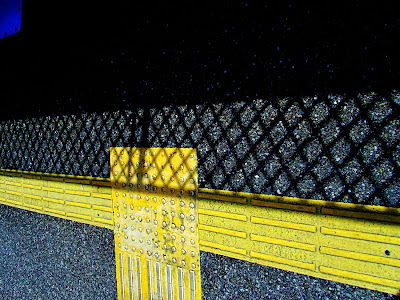 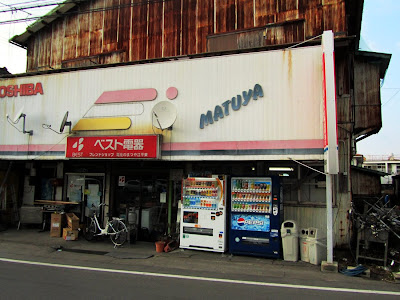 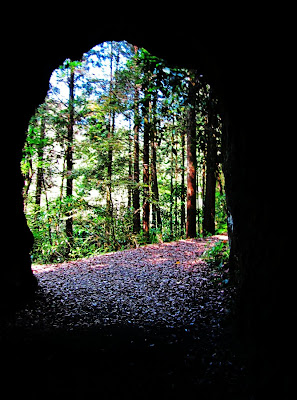 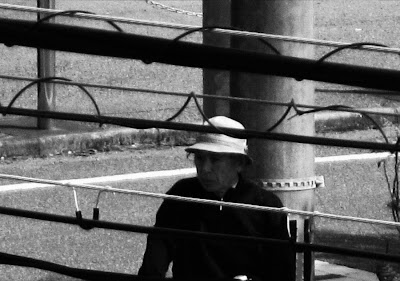 Posted by Unknown at 3:49 PM No comments: 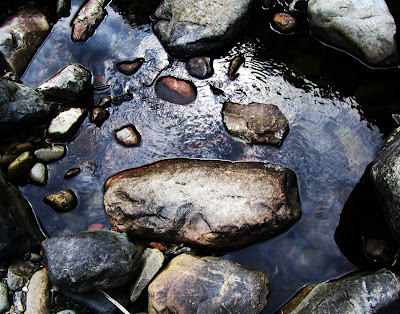 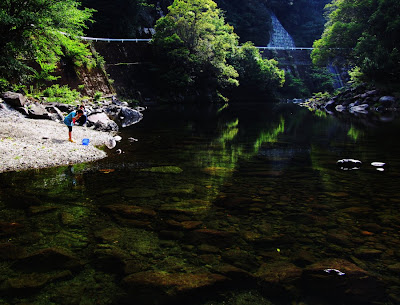 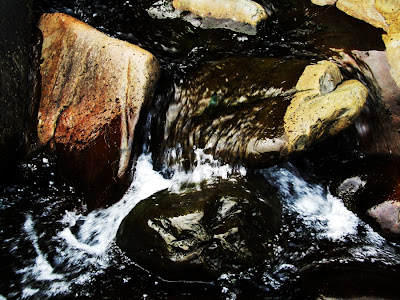 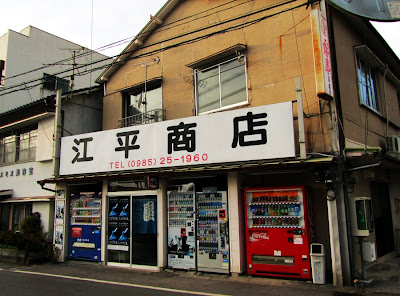 Posted by Unknown at 2:01 AM No comments: 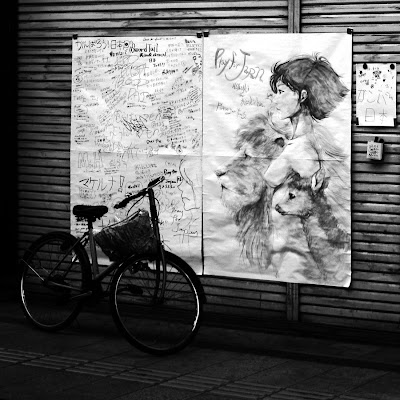 Posted by Unknown at 4:48 PM No comments: 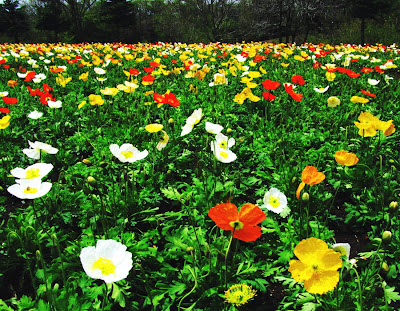 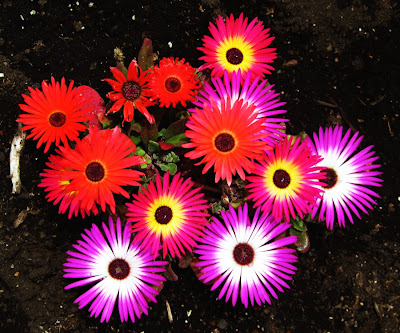 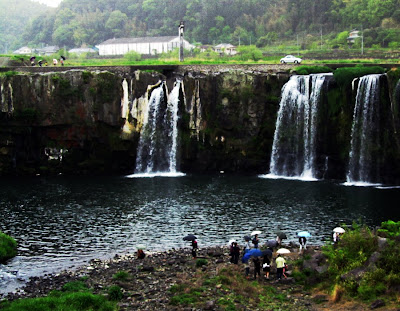 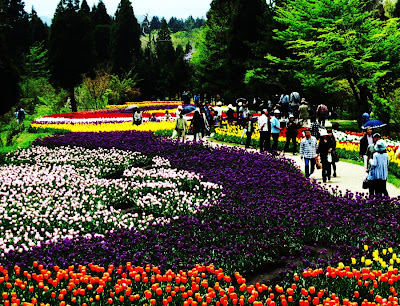 If you're having trouble posting (the spinning wheel in the post box), go into the "Settings" tab and switch back to the old editor. It worked for me.

Email ThisBlogThis!Share to TwitterShare to FacebookShare to Pinterest
Labels: blogging 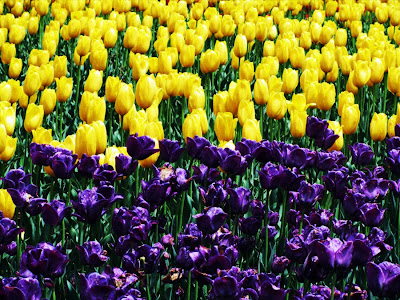 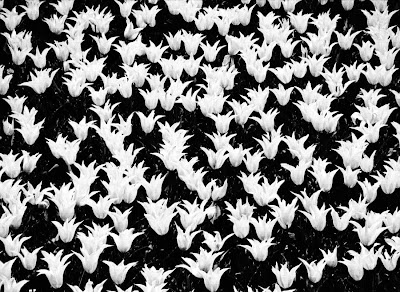 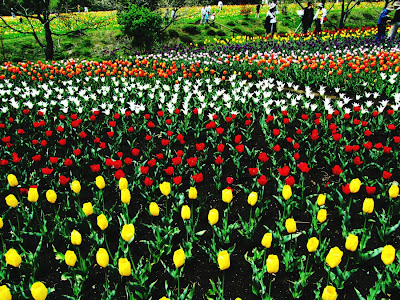 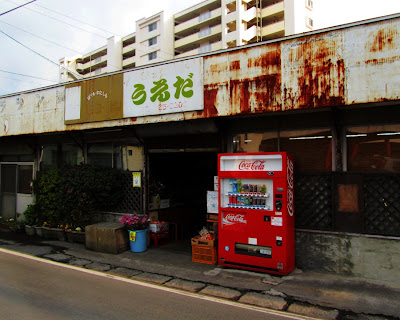 Look here, brother, who you jivin' with that cosmik debris?

Frank Zappa probably sounds like so much noise to a lot of people. To me, that "noise" is the sound of the universe itself. Here's Frank, sounding more bluesy than "noisy":

News from the Old Country

While I was away on a brief holiday earlier this week there was an election in Canada. After several years of minority governments, my countrymen have decided to give the Conservative Party a majority. Outsiders may see this as a swing to the right in Canadian politics, and in a relative sense I suppose it is. More objectively though, calling a Conservative victory in Canada a "swing to the right" is like calling a Democrat victory in the U.S. a "swing to the left." Yeah, right...

The Liberal Party was almost wiped out in this election. Liberals have governed Canada for most of my life, so this is an interesting development. Interesting, but not unforeseen. The Liberals have been rotting from the inside for several years now.

The really big news is the NDP (New Democratic Party). I've been away too long to really know what these guys have been up to lately (and frankly, living in Japan is the perfect excuse not to follow Canadian politics...), but they used to be a real Left Wing party--unicorns in every backyard, free hot dogs for the kids, all that crap. The NDP is now the official opposition in Canada. This leads me to believe that either a) they've toned down the "heaven on earth" of most truly Left-leaning parties, or b) a lot of Canadians have lost their fucking minds. I'm going with a) because...

The NDP did something the Liberals could never manage to do--they completely obliterated the Bloc Quebecois. The Bloc is (was?) a political party whose sole reason for existence (hey, like Orwell, I think if I can say something in English then I should; if it gives me, in this particular instance, a certain feeling that I can't really describe to say it in English, well, that's life!)... Where was I...? Oh yeah, the Bloc existed only to destroy Canada. At one relatively recent point they were actually the official opposition. Good fucking riddance to a party that never fielded candidates outside of Quebec, and that benefited from the very political system and country it worked to destroy.

Apparently the leader of the NDP, Jack Layton, is quite a compelling figure. I honestly don't know much about the guy (I'm not following Canadian politics, remember?). Today, though, I saw this story from the CBC, in which it appears that Layton (in 1996) was a customer in a massage parlor that was raided by the Toronto police. No charges were ever laid but, somewhat strangely (well, not really) this story was leaked to the media a few days before the election.

I remember (back when I was still living in Canada--sometime around the Pleistocene Era) getting into a political argument at a party with a middle-aged woman (er, I was younger then...). In what I'm sure she considered a death blow to my left wing rantings, she blurted, "you liberals are all pornographers!" I think they call this a "straight line" in show business; it was certainly the line that I'd been waiting for. I countered, "yeah, well, you conservatives are all thieves, and what's wrong with fucking anyway?"

Remembering that encounter makes me feel a bit homesick...
Posted by Unknown at 10:20 PM No comments: 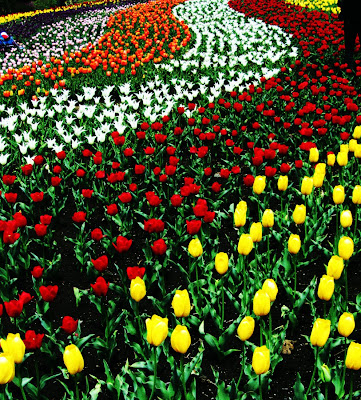 Posted by Unknown at 7:00 PM No comments:

Small Shrine by the Side of the Road

Posted by Unknown at 2:39 PM No comments: 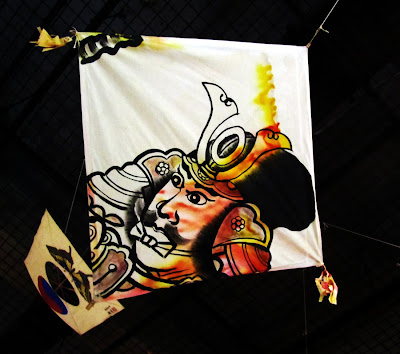 Posted by Unknown at 6:00 PM No comments: 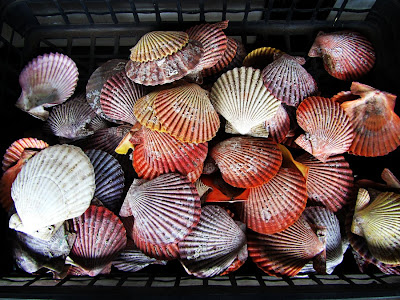 At Play Among the Tetrapods 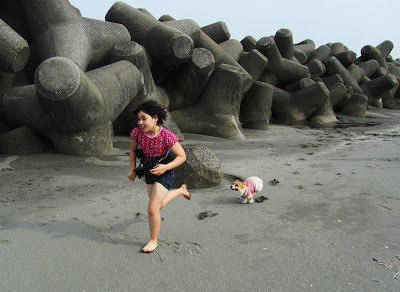 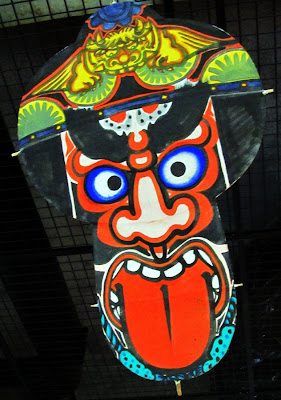 Posted by Unknown at 2:07 PM No comments:

Dork with a Camera 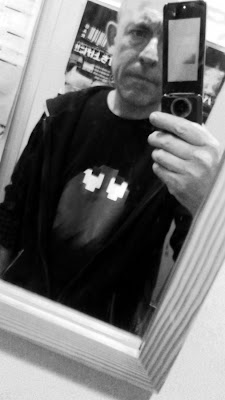